180 million years ago, all the lower part of the Loire Valley and up to and around Paris was covered by the sea. Over the next 40 million years the clays and limestone sedimented out and settled on the hercynian bedrock and then, at the end of the Jurassic period, the sea receded. During the Cretaceous period, 100 million years ago, the area was again submerged and chalky limestone sediments, some over forty metres deep, formed on the seabed. Harder than chalk and in shades of white and yellow, this is the local 'tuffeau' stone.

Two million years ago the Loire Valley as we know it today started taking shape as the Loire River eroded a bed for itself, forming cliffs (coteaux) made of the harder tuffeau. One million years before the Christian Era saw a rise in the earth's temperature, creating the mild climate that this area still experiences.

History of our cellars

The history of our cellars began a thousand years ago. In 1025, the monks of Saint Florent, having been chased from their abbey in Saumur by the Count of Anjou, Foulques Nerra, settled in the hills overlooking the Thouet River. There, they built La Belle d'Anjou Abbey using the tuffeau stone that they excavated from the hillside. Consecrated in 1040, by the XIIth century this abbey had become one of the most powerful in the area. Today, those quarried out tunnels and caves are what Bouvet-Ladubay uses as its cellars.

Philippe Cormand sculpted with a great degree of sensitivity and talent to create the fragments we see today in our cellars, as a reminder of what our stone created 1,000 years ago.

These romantic elements of architecture were created to honor the memory of the quarry workers, stonemasons and sculptors of years gone by. The same people who shaped the Loire Valley over the years granting its listing by UNESCO as a World Heritage Site. 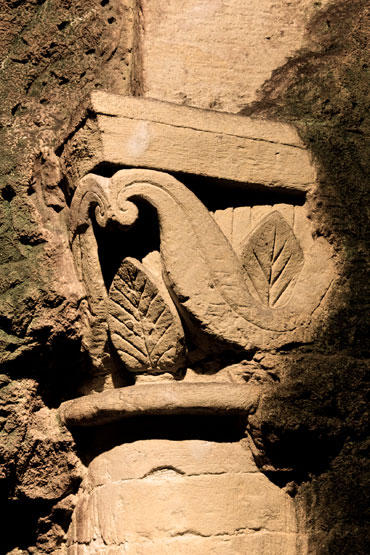 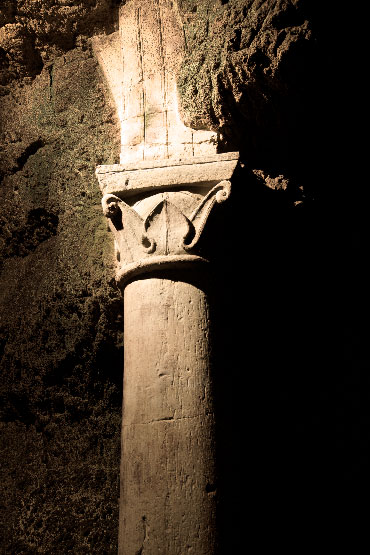 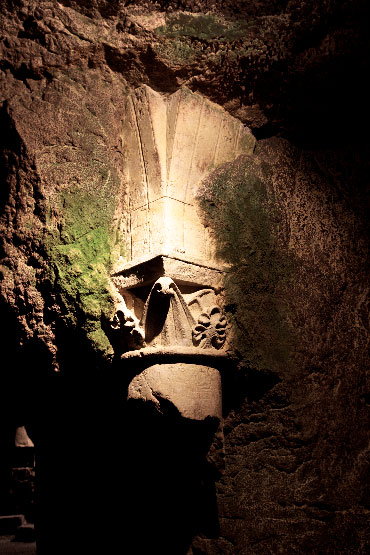 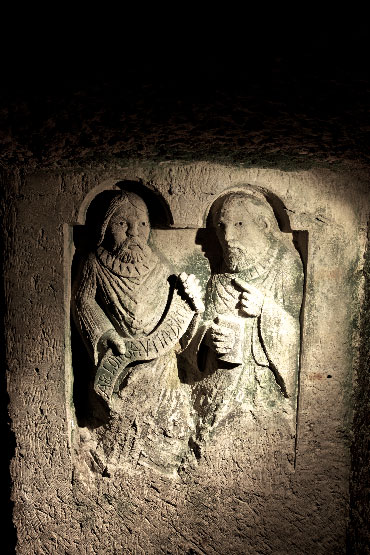 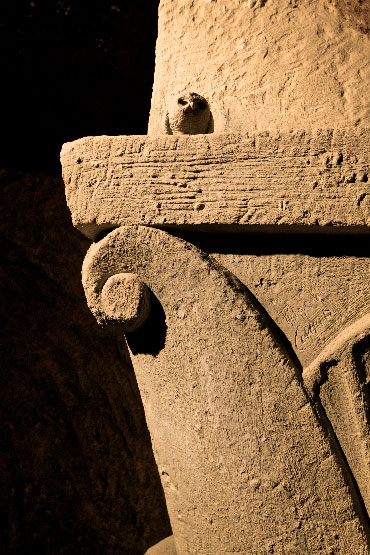 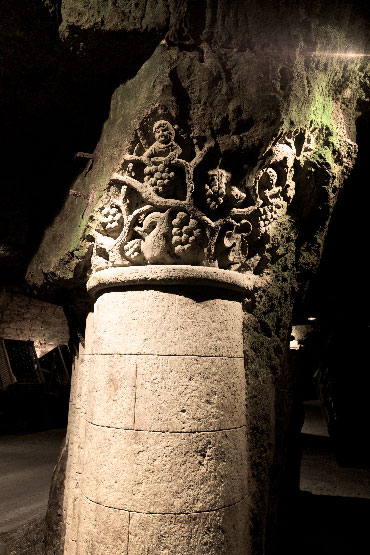 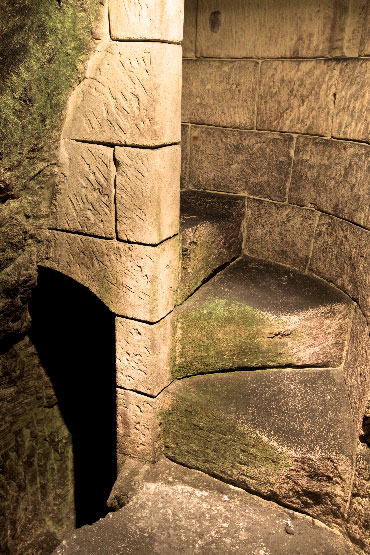 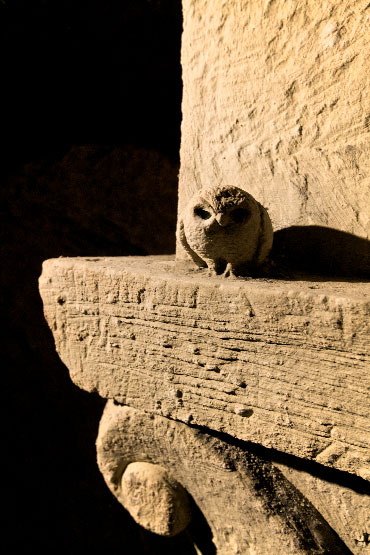